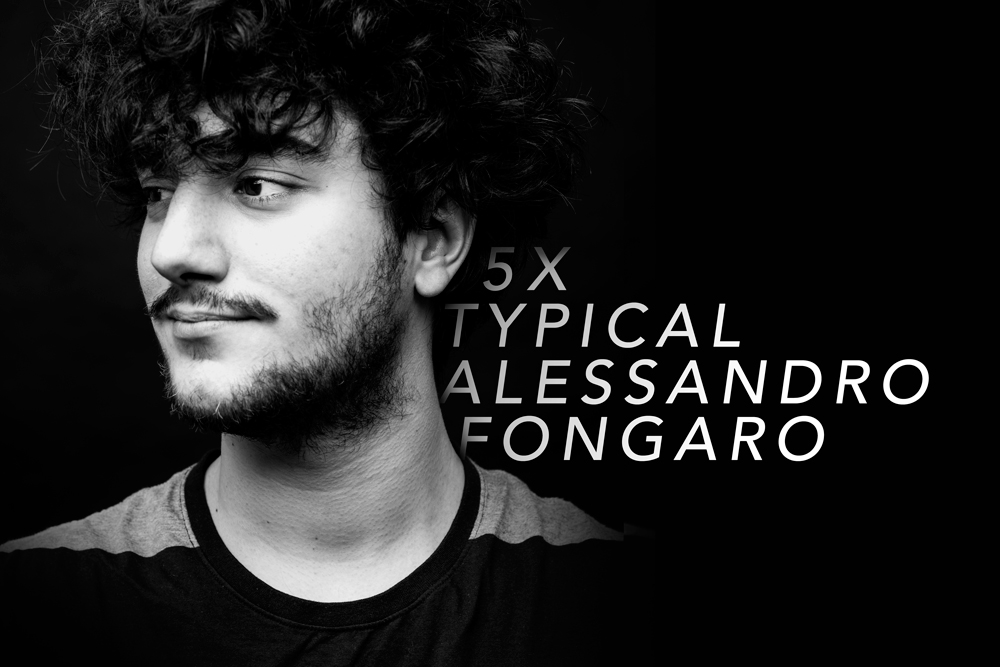 "...the CD got jammed in the CD slot of my car in Italy. It sat there for 1,5 years before I got the garage to fix it." - Alessandro Fongaro (Double Bass)

At the moment I listen to this whole album a lot. Mainly because of the melodies. It grabbed me the first time I listened to it and gives me hope somehow. A positive vibe.
‍
I love the imperfections. There are three saxophones playing. That at it self is interesting. But the great thing is that they are out of tune sometimes. They don’t really fit together all the time. They are not playing super tight everywhere actually. It’s kind of organic.
‍
These great musicians all have a strong individual personality but the combination of them playing together is even more powerful. This album is  the reason why I started my own quintet. The melodies inspired me so much I wanted to try some things for my self. Three songs of my own album “Neither more nor less” are inspired by them. Although, eventually I started walking my own musical path and took some distance from the thing that inspired me at first. But you can imagine my bond with this album.

This is something I was totally into like four years ago. The album is recorded live at Village Vanguard. What’s always impressed me about this song is that there are three solo’s; piano, saxophone and guitar. The way they build up the tention towards the solo’s is incredible! And, if you’re a bit of a jazz nerd like me, you’ll see the solo’s are even more unbelievable.

Sometimes I even listened to this album before I went to a gig in Italy, just to be inspired and get the energy. Get into the vibe.

I started playing electric base around the age of 14. I had a band in highschool that covered mainly rock songs. We where into Led Zeppelin big time. So, I had to chose one of their songs for this list. 'No Quarter' starts with electric piano and has a dark vibe around it and it's strong at the same time. I love the guitar rif later in the song especially!

I didn’t listen to jazz until years later. I heard a couple of friends play some kind of fusion jazz. I went to their rehearsals and started playing it more and more myself. First on electric base but eventually I switched to double bass.
‍
Only a year ago I switched back, to compose for my new album. I wanted to create a totally different sound then my acoustic quintet. I wanted to challenge myself.

No, I won’t loose my acoustic sound. I think I still like to play double bass more. But only because I’m more comfortable on it now. I’ve been playing it non stop for the past 8 years. For the non-musical readers, it’s a totally different instrument to play.

This record is a tribute to Bill Evans. The musicians are Paul Motian, Bill Frisel, Joe Lovano and Marc Johnson. In my opinion some of the best melodic and honest musicians.

I like this song in particularly but the whole album is beautiful. They didn’t copy the songs note for note but made it their own by changing some things. The vibe being one of them. But it still feels respectable. You can still hear the connection and could say it’s like a continuation of what Bill Evans did somehow. Like an evolvement. The sound they created can only be made by them. Individually the have such a strong voice. It sounds sweet and light but they play with a very wide range of dynamics.

Put on some good headphones and just relax on the couch without being interrupted. Enjoy the album from the beginning to the end, on your own. Pick a nice evening for it.

Do I like this version or the original more? I can relate to this version more, period wise. It’s more contemporary. It’s closer to me that way. Not that I don’t love the version of Bill Evans.

I got this record when I started playing jazz, like 5 or 6 years ago. I was really into it when it got jammed in the CD slot of my car in Italy. It sat there for 1,5 years before I got the garage to fix it.

I’ve not listened to it for quite a while now but I still think I can sing the solo's along because of the 1,5 years I listened to this record. I could have turned on the radio in stead but I get board of it after a while. There isn’t much good stuff on the radio anymore. Not in Italy for that matter.

I got it out eventually though, unharmed. But now I’m afraid to put it back in because I don’t want it to get stuck again. 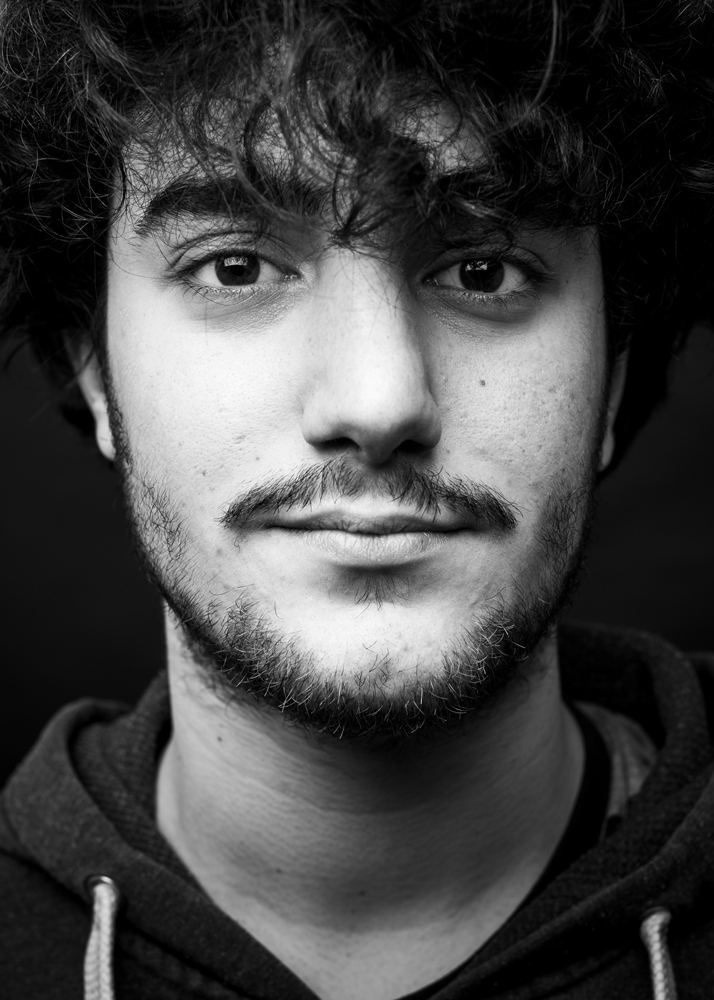 For every period of time in his life Alessandro Fongaro, double bass player, has 3 or 4 songs. Songs he listens to about 20 times a day. To select 5 songs, out of the almost 20 songs he collected the past years, seemed quite impossible to him. The 5th song of this list could be replaced by any of those 16 other songs. He selected the last one for the great story he could include.
‍
Alessandro started playing electric bass in a rock-coverband during high school. After playing a lot of Led Zeppelin he got introduced to jazz. It took only a year before he replaced his electric bass for double bass. Sometimes he looks back but embraces his jazz-nerdizm. His #5xtypical list reflects his musical journey.