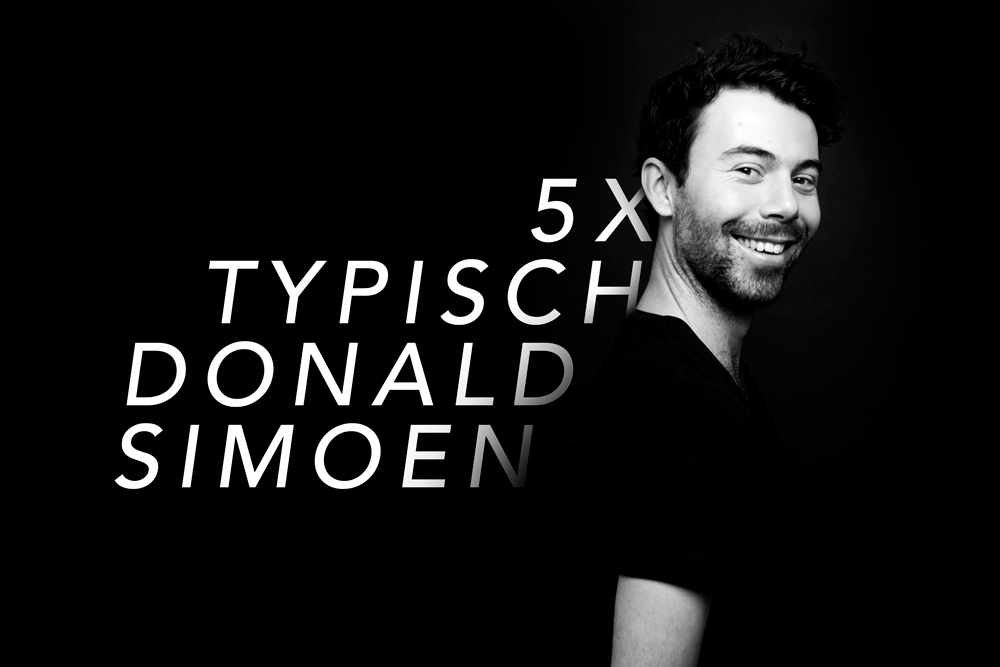 "Sometimes it just has to swing really hard, exactly like these guys do on this album. It gives me a smile on my face overtime I hear it." - Donald Simoen (Saxophone)

For me, this is the ultimate “back-seat-of-the-car” feeling. My father played a lot of music in the car on vacation, on our way to family, you name it. I heard this record a lot during those trips, probably unaware of it at the time. So it brings back good memories. And, when I was touring, and vacationing at the same time, I found out this was also the favorite album of the whole band.

I was always fascinated by Paul Desmond. I love his sound, phrasing and knowledge. This record, with guitarist Jim Hall, is his best in my opinion. Although I find it hard to choose. Desmond was a unique figure. The more you get to know about his background, the more interesting it becomes to listen to his music.

On another of my vacation-tours in Spain a good friend of mine played this record for me. It quickly became the soundtrack of those two weeks. When I hear this music, it only takes me a second before I sit in the car on my way to the beach!

Now… I’m not a really big fan of everything she made but this track of Erykah Badu is awsome. It has a great groove. I simply love it.

Sometimes it just has to swing really hard, exactly like these guys do on this album. It gives me a smile on my face overtime I hear it. The sound is just fantastic! Even more fantastic if you think about the fact it was their first time playing in this formation! 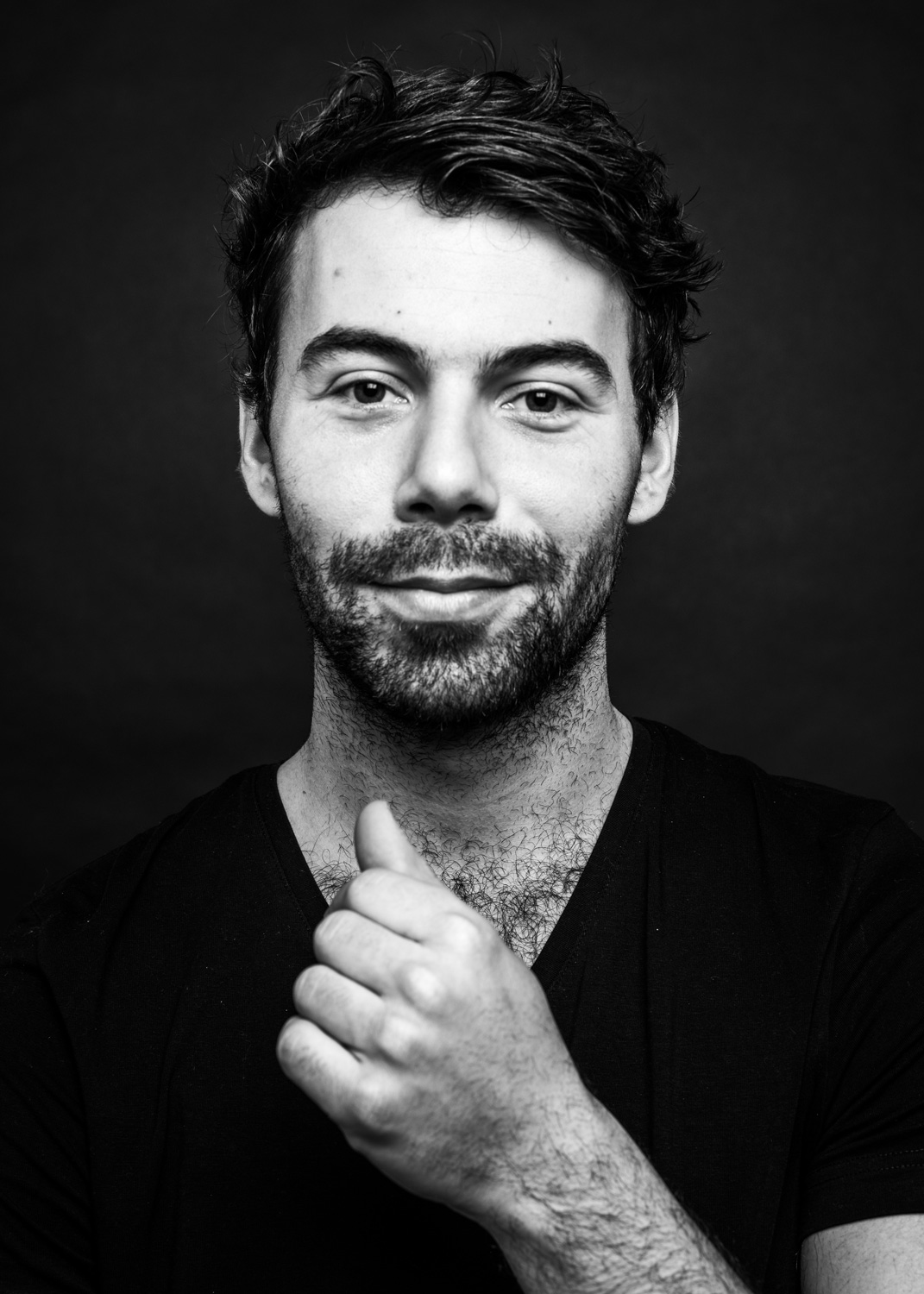 Donald Simoen is an incredibly kind and fantastic Rotterdam based saxophone player. From the minutes I spend with him taking his portrait I got to know him as a positive guy who likes to collaborate with many different musicians. It’s one of the reasons you’ll probably have heard and seen him playing at different jam sessions within Rotterdam, Amsterdam, or at the beach in Spain even!

He immediately gave me a smile by adding Nightly of Donald Fagen to the top of his list.
It’s one of my favorites of my youth as well and I think many others. To be honest, it could almost be my own playlist. So I hope you enjoy this flashback and a new #5xtypical interview as much as I did.