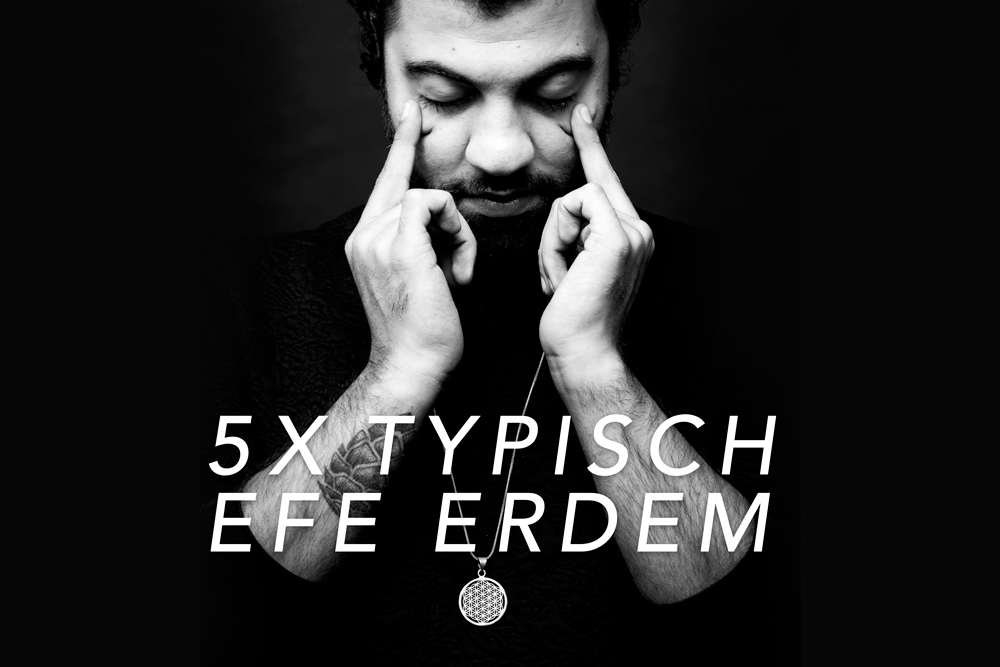 I listen to a lot of music from the seventies. This song for example. It’s got soul and strong political lyrics, especially for the seventies. They are defending and explain their frustrations.When I listen to a song, most of the time the lyrics are subordinate, because the music has more to offer. There are only a few songs where it’s the other way around for me. And even more rare is the beauty of a song that found the perfect balance of lyrics and music. You’ll hear it in an instant, it’s special. Like this one.

I almost always like the original version of a song better. So, when I heard the covered version of D'Angelo I did some research and found this one.See, when you create a song, it has a certain meaning for you, but other people can interpet it a different way. So when a cover is made it doesn’t have to have this same authenticity. It’s like dressing up a model.And honestly, everything Mr. Watson does is special. His voice and guitar playing are amazing. If you hear and see him play live, it’s a character.

This song makes me appreciate what I have, and gives it importance. The sun, definitely. Even though the sun doesn’t shine at the present moment, you know it’s still there. And as long as it's there, all is going to be fine.

SHOSTACOVICH - NO. 5 IN D MINOR

I had eight years of classical music training first, in Turkey. And eventhough I don’t play it anymore, it’s still there. It’s something fundamental, a part of me.The part in this piece I love is the 2nd opus between 4th and 7th minute. There is a part of voila’s that makes me emotional. But not only that part, the whole symphony is beautiful. They used this piece in a movie I saw in Turkey when I was young. It didn’t fit the scene at all but it kind of stuck with me. Now, it’s like a musical flashback.Classical music still feels heavy to me. I experienced a lot of pressure when I got classical music lessons as a kid. When you’re young you try and do what you’re told. Even though you don’t get why you’re doing it. You’re pushed to know things that doesn’t make sense to you. But in time it all comes together and starts making sense. You learn to listen to classical music, but still - for a kid - it’s heavy.I do still visit classical concerts from time to time. I often go when I’ve got some time left in a week.Even if I’m quite tired. I just sit, and close my eyes and feel the goosebumps return. It’s something I don't get from any other kind of music anymore. But this is so close to all human emotions, it hits me every time.

To me, rhythm is like a ritual, a mantra. It goes on and on, gets you in a cycle so you become one with the rhythm. Like a heartbeat.Harmony speaks to your emotions. Different harmonies reflect different emotions. It lets you see the colors of the song. Space in music pushes you to think, to create and talk. It gives you the opportunity to really be there in the music, present. It can make me feel part of the music when I jamm with it on trombone for example.I really like the use of space in this song, the mediterranean vibe, the drama, tragicomical sphere. It’s expressive.

I’m not going to explain this one. I think it explains itself. To everyone that reads this: Please listen to Bill Withers, it’s inspiring. 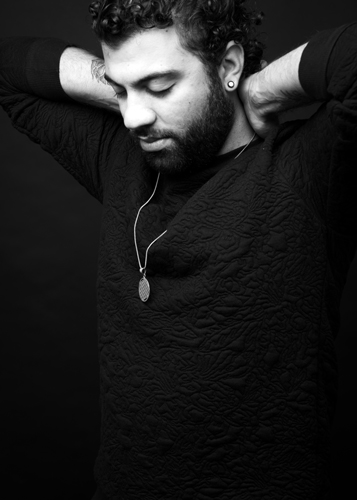 Efe Erdem listens miles of different music every day and week. He programmed the weekly jamm sessions at NRC (New Rotterdams Cafe), and thinks any kind of pop-music is weird. Not that he doesn’t enjoy playing it.

About his future he says: “Music is what I do. I’m the music, the music is in me. It will always be there.So eventhough I’m doing something different in the future. For example, I like fishing a lot, music will always be a part of my life. But honestly, I see myself touring at the age of eighty."