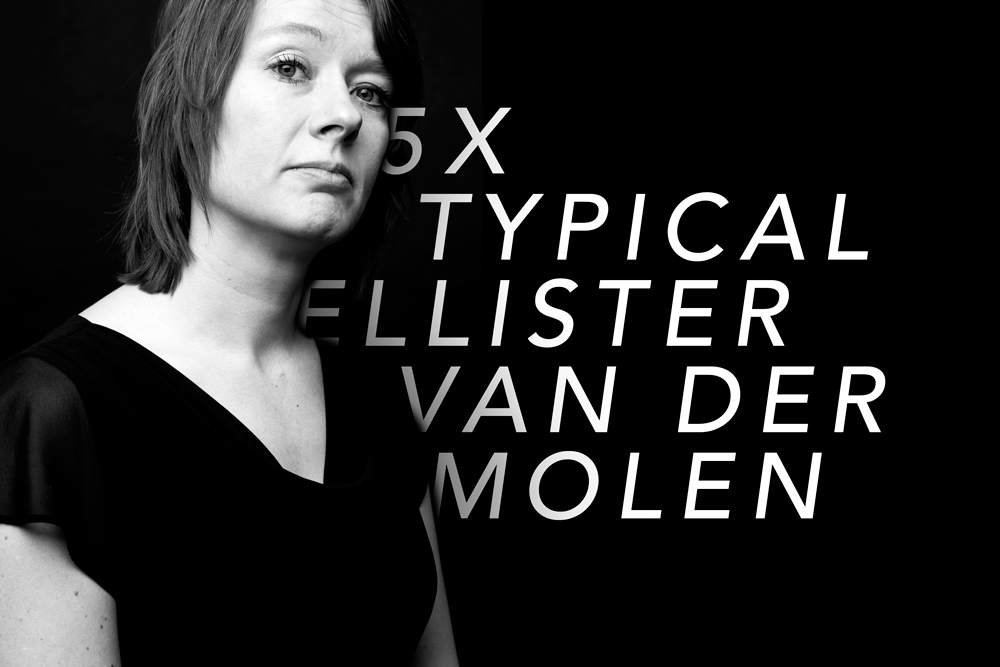 "He was mesmerized by the fact I knew the song because it’s not particularly a great song. Even the lyrics aren’t interesting. However, the trumpet lines I enjoy very much!" - Ellister van der Molen (Trumpet)

All that romance! But for me, this is youth sentiment. I’ve got a jazz loving father and we both listened to this a lot when I was younger.

He was the one that motivated me to audition for the training program of the conservatory. Unfortunately, the music world had a stiff maner of looking at education. I was accepted on the condition I would leave jazz for what it was. I got lessons in classical music. Which made me love jazz even more. The secretive vibe attracted me.

My puberty wan’t very easy. All the early mornings and preparations. I hated it so much. No, I’m still not a morning person. To compensate I listened to Transition by Coltrane every morning, however early. My mother used to hate it. So I loved it even more.

Happily I had great neighbors. One of them even complained he didn’t hear me enough. And I still am lucky. My current neighbors endure my exercises in flexibility and sound, which are even more horrible to listen to than a young kid learning an instrument. However, I certainly mind the time I play at. That’s mostly at 11 in the morning or the early afternoon. And I make sure the flowers I get go to my upstairs neighbor.

Oh and, when you play this you are home 10 minutes early at night. That’s another thing I appreciate. When I’m frustrated or want to lose some energy, I turn to this song. Repeat an Go!

When I want some peace and quiet, I listen to this one while I cook for myself. This song is for an evening on the couch. Not that I have many of those but that’s what makes them all the more special. I love to drink whisky with it to enjoy the evening even more. Or I invite some friends over and cook for them. The whole record is perfect for it.

(Album) Live And in Living Color - Tower Of Power

After a night like that there is one thing I putt off. The dishes. But with Live And in Living Color by Tower Of Power it’s done in seconds!

I was in New York a while back when a guitarist played the first four notes of ‘You’re Still A Young Man’. I joined in singing. He was mesmerized by the fact I knew the song because it’s not particularly a great song. Even the lyrics aren’t interesting. However, the trumpet lines I enjoy very much!

Western suite is just beautiful. You can hear everyone playing their own voice, doing their own thing. That’s what I love about the music of Jimmy Giuffre. It doesn’t even matter if the man himself plays baritone saxophone or clarinet because he doesn’t play in the traditional way of melody and accompaniment. By doing so, he creates more space for himself. Jim Mullen does it as well.

It’s from the album ‘The Easy Way’. And if there is something relaxing… it’s this record. This song, to be exact, is precisely what I’d like to be myself. A lot of musicians play punctual and on time, almost pushing something down your throat. But this is played like there is nothing to it, effortless.

Would you rather play with musicians who are as relaxed as that? Ha! Thats a question of conscience. Yeah, I think I have a preference. But it’s not like I only play with that kind of musicians. The joke is; to lay that relaxed you’ve got to have everything under controle. Otherwise you can’t let go. The musicians I’d love to play with the most have that kind of controle. Like Jos Machtel. When you hear that guy play it’s great immediately! But don’t be fooled. He still grows and practices every day like no other.

For me, there has to be space to do things totally wrong. Take the guys who play in Big Bands for example. A couple of them have a 'joie de vivre’. When something goes wrong, it’s really really wrong. But they laugh about it and play on. Nobody blames each other because they took the risk and that by itself is great to listen to. Your playing has to be in your range but not inside the lines. That’s the only way it stay’s playful. 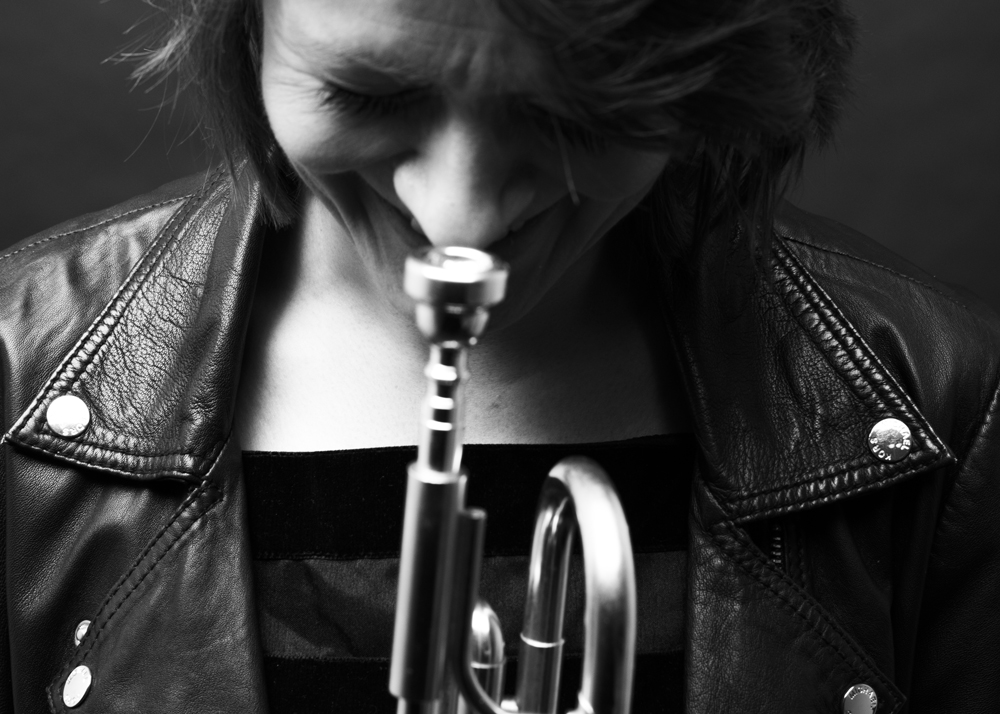 We all know Ellister is one of few successful female jazz musicians. Naturally we talked a bit about the lack of women in the industry. She thinks it’s due to the fact women crave more safety than men. Most of them want a steady job, buy a house and yes, have children. It does’t mix well with a career as an (instrumental) musician. It may even be harder than pursuing a singing career.

However Ellister didn’t know any better than this is what she wanted from a young age. So she fought for it. I think succes partially depends on continuing to pursue where others stop. So I think the theory of Ellister doesn't seem crazy.

But enough about woman and jazz. Ellister van der Molen's #5xtypical list reflects her love for jazz. They are not the most beautiful songs or the best because she feels those are not the one’s you listen to for the pure joy of it. Therefore she created the list by thinking of songs she listened to the most. I enjoyed it very much and hope you do to.