"I was drawn by the obvious fun they had while recording. For me, fun is one of the purposes of music!" - Floor Polder (Flute)

The first one is easy. That’s got to be Storia, Storia by Mayra Andrade. It’s the song I turn to when I want to listen to some music myself. The band doesn’t play very difficult music. They are to the point, everything sounds right, it’s really open, simple but groovy and relaxed.
‍
I’ve got a trio with Marco Santos and Paulo Bouwman. Trio Sodade. I got into Cape Verdean music because of Paulo. The three of us met at Codarts. We are a cool combo by the way. Marco is Portuguese, Paolo Cape Verdean and I’m Dutch. We combine music from Brazil, Portugal and Cape Verde.
‍
We even played in Brazil a while ago. I was nervous! I was playing their music you know? And yeah, I tried to do my research as good as possible. I don’t want to make any mistakes. But Marco alway’s tells me to relax. Music is music for him. Allthough I’m a perfectionist myself. Marco is really intuitive. There is no ‘Brazillian music’ or ‘Cape Verdean music’ or ‘classical music’ for that matter. I can respect that.

This is also a singer with influences from Cape Verde and Africa. Maybe I like this kind of music so much because I don’t play it myself. Or not enough. I play it with Sodade of course. But I’ve got a jazz background and studied Brazilian music later on. This is something different.

My dad plays a lot of African percussion form Senegal. The song reminds me of it. It reminds me of my youth. I grew up with this music. It’s crazy how much influence your youth has, isn’t it? Both my parents are from Holland though. But my father listens to this kind of music a lot. Although it wasn’t until Codarts that I really started playing it myself.

I played this song during my graduation. I like it so much! Mainly because of how good this man can mix different styles of Brazilian music with the freedom of jazz. There is a saxophone solo I really love. Again, quite simple. no difficult lines. He doesn’t even play out of key!

The moment I knew I wanted to play Brazilian music? One of the project weeks at the conservatory was all about Brazilian music and we got lessons from different teachers. It was an eye-opener for me. Maybe this is a great way to introduce you to the next song I’d like to add?

This is the first Brazilian music piece I heard. I was ‘flabbergasted’ by fun they had while playing it. I miss that in jazz. I don’t feel it there. Most of the time it looks like jazz is more about playing difficult lines, being afraid you’re not interesting enough if you don’t. It’s crazy, because New Orleans Jazz was all about marches and dancing. Now it looks like jazz in Europe has become something rational. Something you have to sit by when listening to it. But it’s all about the fun! Right? Listen to the musicians laugh during this number! It’s great!When I found out Brazilian music includes a lot of flute I was really happy. I was drawn to the music. Funny, I don’t listen to flute-music it all that often. Only my own work. But this is a really cool combination! 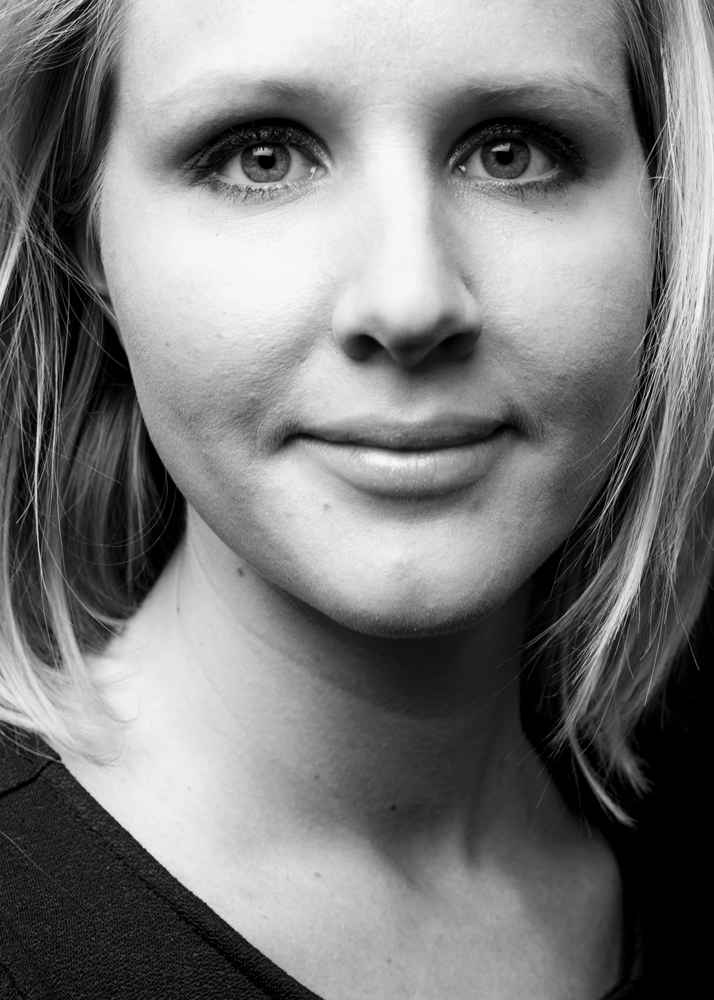 Floor Polder studied Jazz at the Codarts Conservatory. During her study she got in contact with Brazilian music and felt the joy of playing that music. Being dutch and with her backgroun in jazzmusic she learned to connect with it in her own way. In january 2016 she toured with one of her projects Trio Sodade in Brazil.