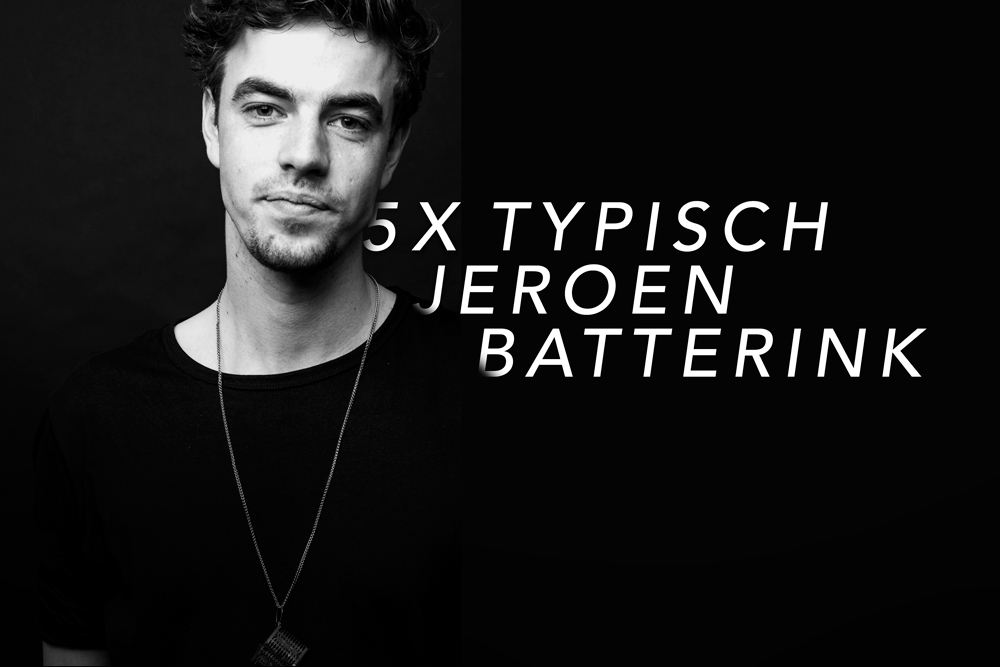 "I’m just addicted to this record. It’s produced really well and the lyrics are genius. Normally I’m not focussed on lyrics, but with Kendrick you HAVE to. " - Jeroen Batterink (Drums)

Kendrick Lamar - To Pimp A Butterfly

I’m just addicted to this record. It’s produced really well and the lyrics are genius. Normally I’m not focussed on lyrics, but with Kendrick you HAVE to. Every word, every sentence refers to something else. This whole album is thought out so well, put together so well, he couldn’t miss in this list. And for something extra; one of my all time favourite musicians play together on this album. Like Thundercat.

My idol plays at this record, drummer Marcus Gilmore. He is really quite young but damn good. Everything he plays breathes a kind of overview and controle I never saw with anyone. I especially can listen to this version of Stablemates because its build unconventional. The way these guys play this song is totally different than we’re used to. It’s not really clear where solo’s end and themes begin. The interaction and teamwork makes it interesting to listen to. I find the communication between jazz musicians intriguing by any definition. I think I can listen to this record my whole life. Every time I listen to it I discover new things I like. And I think that will still be the case when I’m grey and old.

Everything In Its Right Place - Radiohead

This is not my favourite album of theirs. To be honest, everything except the first few albums are amazing. But with this one I had a sort of out-of-body-experience. (He laughs) I was resting on a bed, very tired, eyes closed, and suddenly felt like I sank further and further into my matras. Hinged from my feet down. I was so into the music I apparently was relaxed enough to experience this kind of hing. Weird! But amazing!

I listen to a lot of different music. Because of that, making this list wasn’t as easy as it looked when you asked me. Cid Rim belongs in my list because it doesn’t matter if I’m in a club dancing to his music, or I’m just waking up in the morning, up for an active day. His work is always great. I love electronic music.

For example everyone who is part of label Brainfeeder of Flying Lotus (Cid Rim is not one of them.) Although I didn’t lean to appreciate it before some of my friends took me to Pitch festival. That’s when I was hooked.

I especially include Cid Rim in this list because, in contrast to a lot of musicians in his genre, you can hear his musical background. Cid Rim isn’t a musician that just mixes and shuffles with tunes and stuff. He clearly knows what he’s doing. Listen to the harmonies and the beats! It’s complex. When you listen to this song you’ll probably know right away why I chose it.

Allright, there is one person I absolutely HAVE to include in this list. And that’s Wannes. Wannes is a very good friend of mine and I always looked up to him. Still do actually. He is the kind of guy that only writes good stuff. Like this EP for example. I can listen to it all day. It feels like ‘home’ now.

When I was in India for 3 months to teach, the culture shock was quite big and I would sometimes feel a bit homesick. At those times I would play his album and the feeling instantly went away. 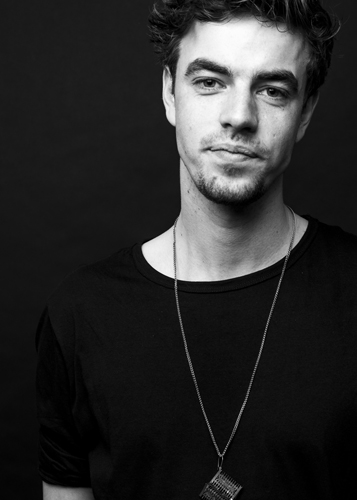