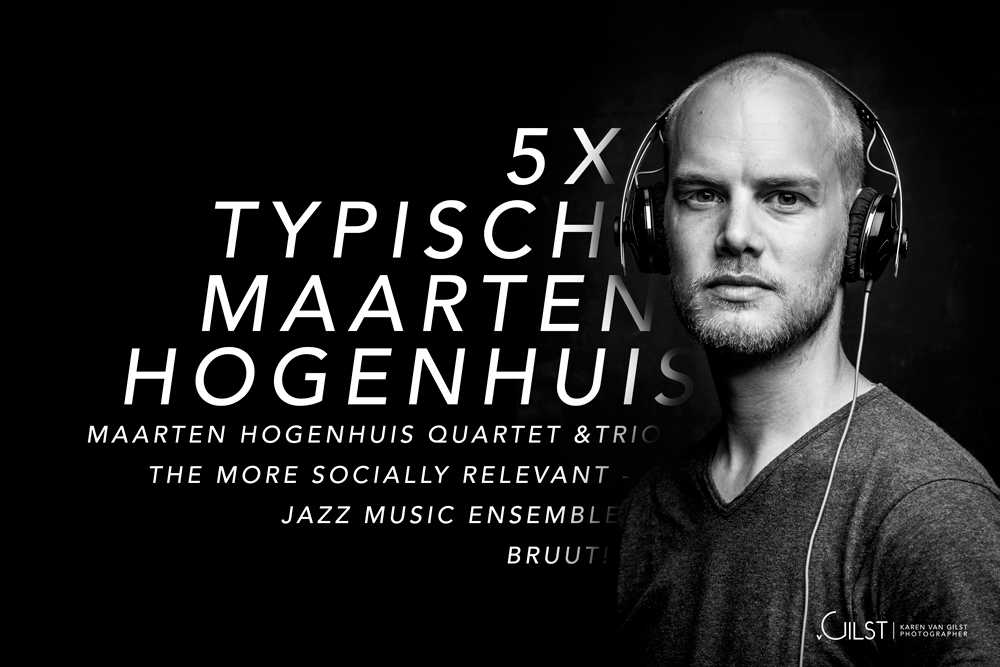 "This record works as a good book: it takes you far away form reality." - Maarten Hogenhuis (Saxophone)

Frank Sinatra - Sinatra at the Sands

There are a couple of songs I can listen to everywhere. Songs I can press play to no matter the time of day or mood I’m in; This record is awesome, from beginning to end. All is perfectly right: the band, the arrangements, the tension, everything.

One Down, One Up - John Coltrane

My ultimate record for in the car. If got to watch my feet on the accelerator in my car cause Coltrane’s boundless energy is contagious. His solo in this piece is as long as 27 minutes. My journey is instantly 27 minutes shorter when I listen to this one.

When I’m at home with my girl, we often listen to this record of Ellington & Coltrane. We both listen to a lot of different things, but this one is in both our top-10s. It’s unbelievable these guys never played together before (or ever after) and created such a historical record with only ‘one-takers’.

His previous album “Good Kid, M.A.A.D. City” was crazy, his last one was great as well. But this track of the record still is the one I play lately. It’s a source of energy. I listen a lot to jazz and acoustic music, but now and then - and I don’t know why - I just need a big fat beat. It usually is Q-tip, The Roots of Kendrick Lamar. Like fast food, but then really really good.

When I want to close myself off to my surroundings, I listen to this track. It usually is in a plain, train or subway, or another crowded place. This record works as a good book: it takes you far away form reality. Almost all records of Björk have that power. I’ve got a lot of respect for her and everything she does. 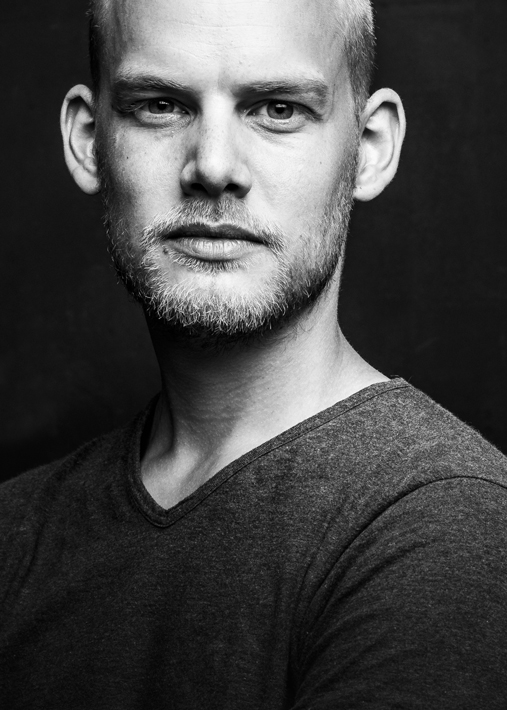 Maarten Hogenhuis is a saxophonist who is a member of exhilarating powerjazzgroup BRUUT!, The More Socially Relevant Jazz Music Ensemble (led by Reinier Baas), the two-drummer band Krupa & The Genes and successfully leads his own quartet and trio. He tours all over the world and just married the lovely Mylene Berghs at an exotic location. But if you want to know more about Maarten, just read and listen to the musical interview: