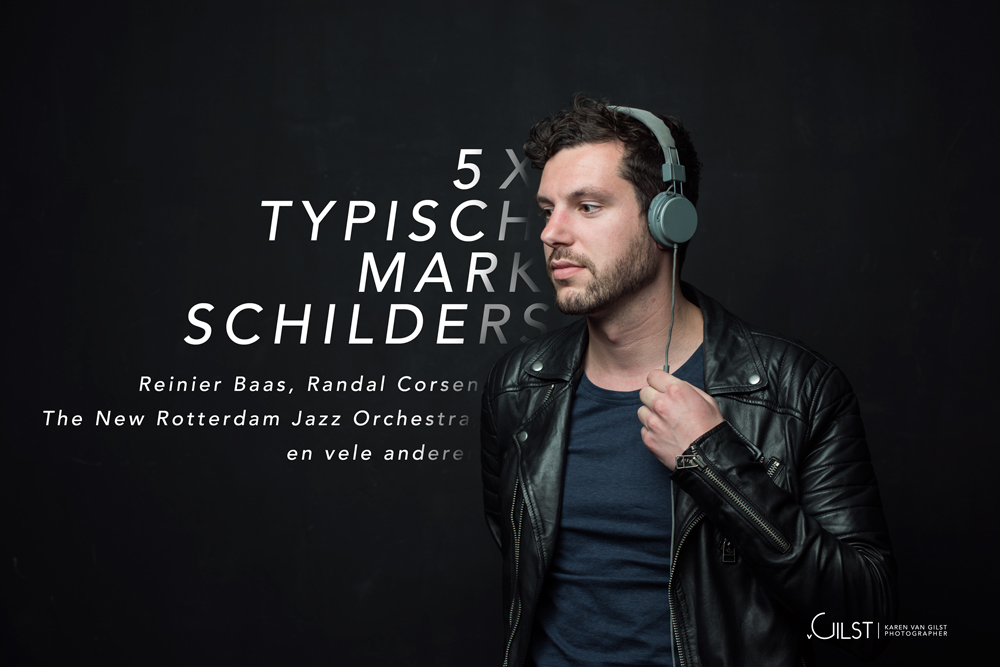 "Sometimes I lose touch with music in general. I learned I am a musician who needs to go thru dark times before I can put a step forward." - Mark Schilders (drums)

The best salsa there is (skip the intro for those without any patience). I lived in Brooklyn for a while, in a neighborhood with mainly Puerto Rican immigrants. In the weekends the ghetto blasters appeared; there was a complete salsa band on my porch sometimes. It would be nice if we Dutchies had more of that! It’s the best remedy for dark days.

Listen to this! It’s the end of the world as we know it, the end of a year, the end of a friendship, a romance. I hear a lot of darkness but a lot of hope as well. A rocket to the moon and at the same time a landing on Earth. I discovered Daniel Lanois only recently. He is one of my heros. I listened to this song a lot recent winter in New York.

I tend to be obsessive with someone when I become a fan. So, here is another one of Lanois. I go for a walk on this one, or rather I’d like to walk when I hear this one. I recently read his autobiography ‘Soul Mining’, it’s a must-read. He came from far and got everything he wanted by sticking with his endless love for and trust in the natural way of making music. He’s mainly famous as a producer of a.o. U2, Bob Dylan, Emmylou Harris, Neil Young and others.

Sometimes I lose touch with music in general. I learned I am a musician who needs to go thru dark times before I can put a step forward. This song hit me hard when I was in such a period. This is euphoria, this is blues. All her music is amazing, I think. It pushes me to look for more, there are more layers underneath, a demonstration of sound you rarely hear (you won’t hear it in this piece, she’s going for it!)

My Brightest Diamond - Resonance (album This is My Hand)

My latest discovery. It seems like a combination of elements form the music I listened to when I was a teenager. She’s got a emo/gothic rock-like-voice (that’s what I listened to in my early days. I had a lot of feelings, many, many of them.), combined with a great groove and a bizarre sound field of synthesizers. 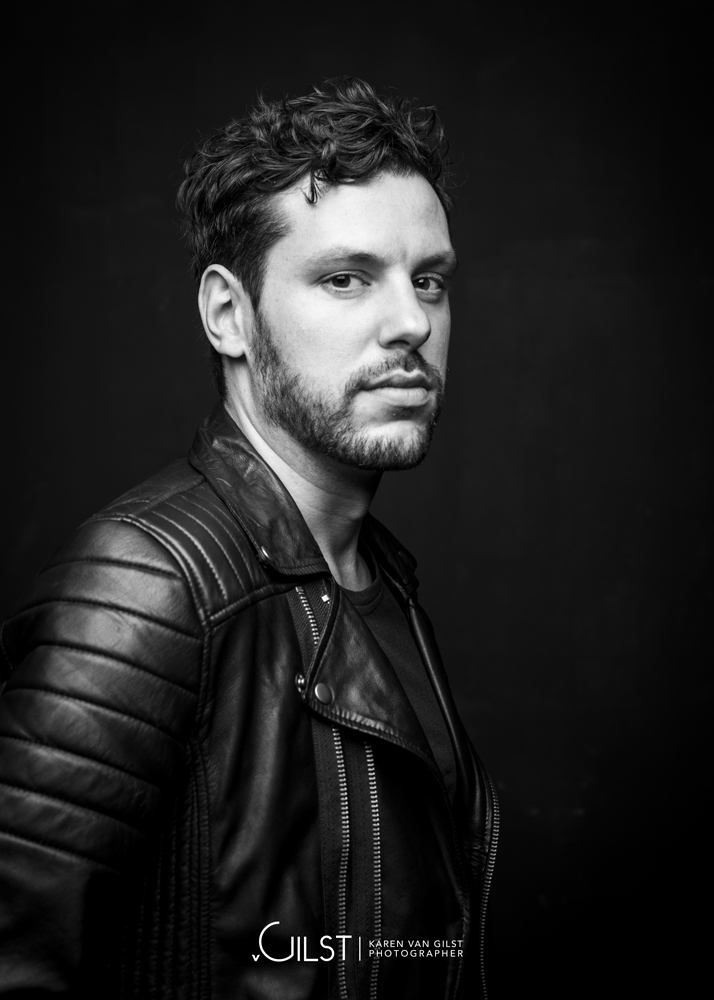 As a drummer, Mark travels the world. He visits countries everyone dreams of, even if it’s just for a few days. He won the Erasmus jazz price and the Prinses Christina Jazz Conncours during his college years at Codarts (Conservatory of Rotterdam). Who did or does he work with? Well...Reinier Baas, Randal Corsen, The New Rotterdam Jazz Orchestra, Jazz Orchestra of the Concertgebouw, Anton Goudsmit, Ben van Gelder, Jason Lindner, Gregory Porter, Wouter Hamel, Benjamin Herman ect. ect. ect.